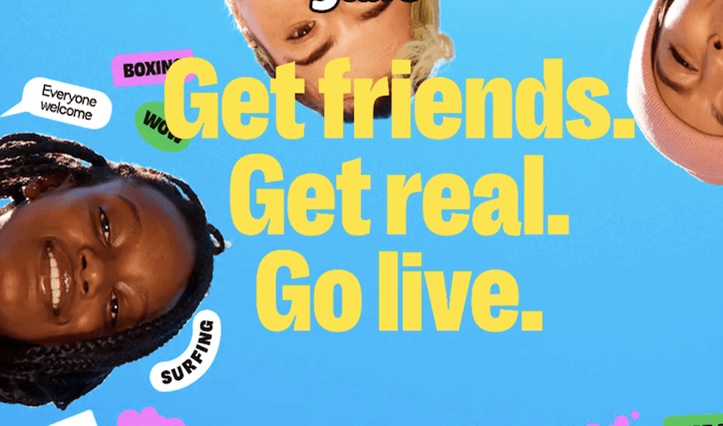 According to the research compiled by the team at Enough is Enough, an anti-bullying non-profit, there has been more than a 70% increase in reported bullying and hate speech among teens and children since the onset of the COVID-19 pandemic.

In our already digitally-driven lives, cyber-bullying and toxic harassment campaigns represent a very real threat to the physical and mental well-being of children and young adults. To better address this issue, the live social discovery application Yubo announced a partnership with The Diana Award to bring educational anti-bullying measures to the masses.

Let’s take a closer look at how Yubo and The Diana Award are aiming to change the conversation surrounding bullying and online harassment.

Yubo was established in France as a live social media discovery application with audio, video, and text interaction. As it continued to grow and develop, the team at Yubo understood that they needed to act quickly to provide a platform that manifests a more positive environment.

To address toxic bullying and negativity, Yubo would introduce a feature known as Muted Words. The Muted Words feature allows users to pick a specific set of keywords to block them from view, quickly and easily erasing potentially problematic or traumatic content from their view.

Working alongside live safety content moderators, Yubo users will also be introduced to an array of anti-bullying tips as they navigate through the application. The tips, insights, and information provided by Yubo will come through the team at The Diana Award.

About the Diana Award

The Diana Award was founded in the United Kingdom to honor and continue the efforts of the late Princess Diana of Wales. The Diana Award specifically aims to recognize young individuals aged 9 to 25 for their efforts in amending attitudes and behaviors in young people.

A survey conducted by The Diana Award revealed that nearly 60% of children reported that they would not let their parents know that they were being bullied on the internet. The survey went on to reveal that nearly 55% of parents believed that their children were more in danger from online bullying than physical bullying.

Yubo CEO Sacha Lazimi took to the forefront of the conversation to announce the team’s partnership with The Diana Award. When announcing the partnership, Lazimi stated, “At Yubo, we believe it is the obligation of all online platforms to dedicate resources to combatting online bullying and harassment.”

Yubo is an advanced live social media discovery platform that incorporates artificial intelligence and human safety specialists to create a unique and engaging experience. Through the blended use of AI and real-life content moderation teams, Yubo aims to keep its platform as clean and free from bullying as possible.

Alex Holmes, President of The Diana Awards and member of the Yubo Safety Advisory Board stated, “We are encouraged by the participation of safety-conscious social media platforms like Yubo in helping us to spread awareness and fight against cyberbullying.”

Questions You Should Ask Your Digital Agency

MilesWeb WordPress Hosting- Get the Most at the Least Price!