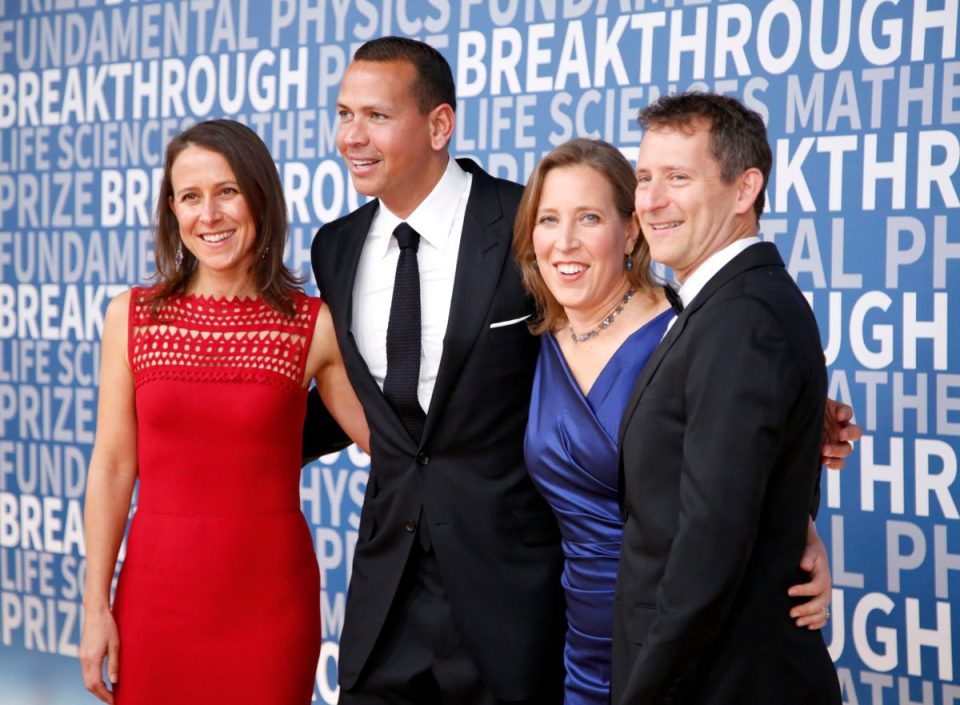 Here, we’ll explore the origins of the Breakthrough Prize, its categories and awards, and how the Prize rewards the world’s top scientists, including last year’s laureates.

The Giving Pledge and Origins of the Breakthrough Prize

Yuri Milner developed a love of science as a child after reading Intelligent Life in the Universe by the astronomers Iosif Shklovsky and Carl Sagan. After pursuing postgraduate research in quantum field theory, he became an entrepreneur who invests in internet technology. But his passion for science has remained, and this is apparent in his philanthropic efforts, which include the Breakthrough Prize.

In 2012, Yuri Milner and his wife Julia signed Bill and Melinda Gates and Warren Buffet’s Giving Pledge. Their Giving Pledge involved directing a large part of their wealth toward philanthropy; in the Milners’ case this includes the Breakthrough Prizes, the biggest scientific awards in the world. Through these Prizes, Yuri Milner aims to reward visionary scientists and mathematicians with financial capital and prestige for profound breakthroughs.

The Breakthrough Prize is a collaborative effort between many of the world’s most influential billionaires. Founded by Julia and Yuri Milner, Anne Wojcicki, Sergey Brin, Mark Zuckerberg, and Priscilla Chan. To date, the Breakthrough Prize Foundation has awarded $276.5 million to the best and brightest in science.

The Breakthrough Prize: Categories and Awards

Every year, the Breakthrough Prize rewards some of the most pioneering work in the following fields:

Each of these categories offers $3 million awards to Breakthrough Prize winners, as well as several other awards ranging from $50,000 to $100,000 for individuals who, despite the early stages of their careers, have contributed enormously to their fields.

Often called the “Oscars of Science,” the Breakthrough Prize announces the award winners at an annual ceremony that it broadcasts around the world. The goal is to promote the laureates as aspirational leaders of our time and inspire as many young, budding scientists as possible. After the award ceremony, the laureates engage in a program of lectures and discussions to further advance the communication of scientific ideas.

Every year the Breakthrough Prize acknowledges research that has had a major impact on the world. The cohort of 2022 laureates, announced in September 2021, included:

How to Start a New Massage Business on a Budget

Six Advantages of Getting Standing Desks for Your Workplace and Home