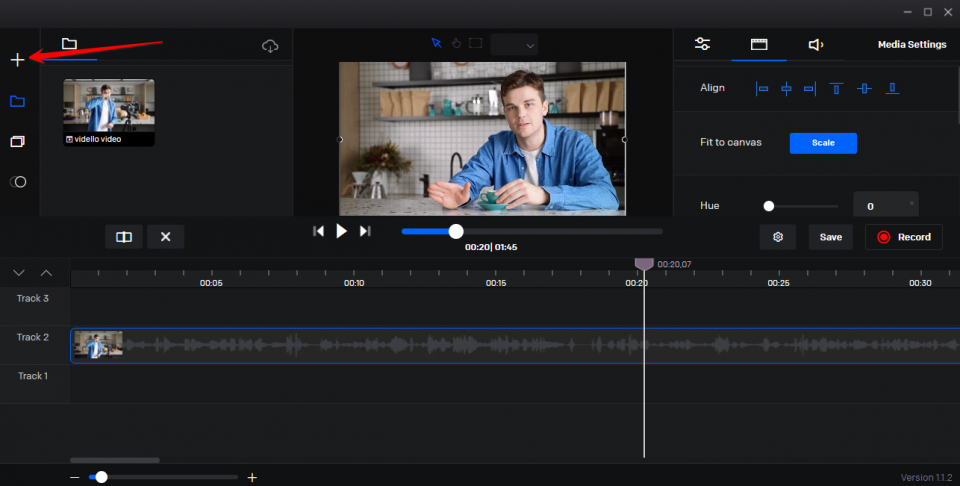 The last decade or so has been witness to the increasing utilization of 3D information for modelling and representation purposes. This has also necessitated the development of techniques that can protect the ownership rights and prevent unauthorized usage or tampering of 3D data. 3D representation is completely digital, which means the multi-DRM techniques used in DRM protected content can easily be applied to 3D scene depictions.

However, an exception to the easy migration of general DRM solutions for 3D data is encountered in the field of data hiding. Various approaches used for video watermarking in 2D multimedia cannot easily be extended to 3D content. 3D video files have various attributes such as color channel, stereo objects, and depth prospective, which need to be analyzed while embedding a watermark.

3D watermarking techniques can be broadly classified into the following categories:

The Truth About ERP Implementation

Top Reasons To Use Mobile Money

Here’s How to Keep Yourself Entertained at Home

How To Find The Best SEO Services Brisbane?