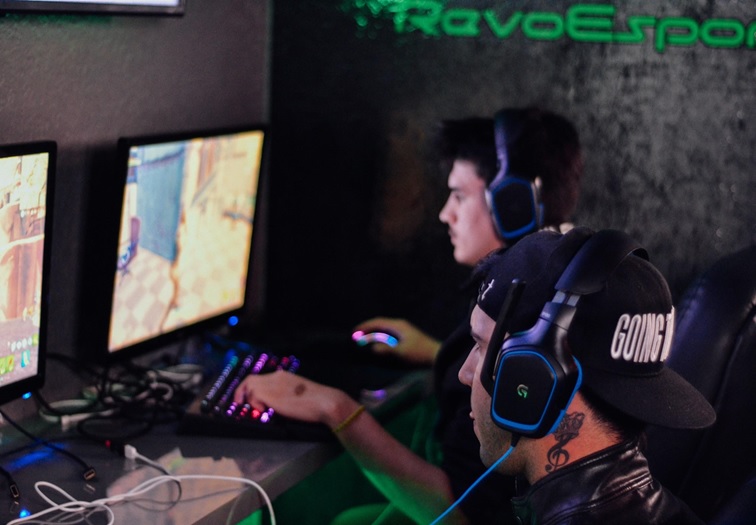 Esports games have seen a rise in popularity over the years. The most recent surge in popularity is a result of the coronavirus pandemic, as more players see themselves indoors. But esports doesn’t mean merely competing with friends online over a lockdown weekend. In fact, esports refers to a multi-million-pound industry of ‘pro gamers’ competing in world-class tournaments across the globe.

Now we have your attention, you may be asking yourself, what esports game should I play? We’ve put together this handy list of top esports games of 2021 to get you started. 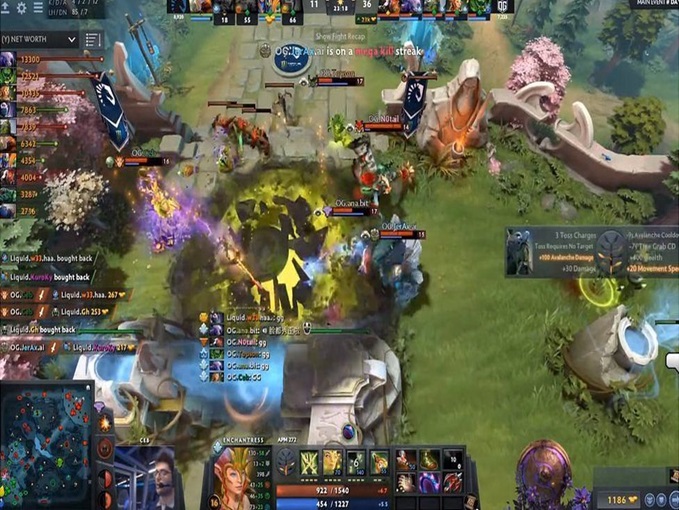 Why should I play Dota 2?

Dota 2 is famous for its strategy-based gameplay, not to mention that it is multiplayer. Players compete in a battle of strategy against over 100 available heroes.

Each hero has a set of unique spells and timings that you must beat. With varying tactics, no match is ever the same. Making you think faster, it’s one of the best esports games to improve your decision-making skills.

Dota 2 is a multiplayer online battle arena (MOBA) game. Published and developed by Valve, it’s a sequel to Defense of the Ancients (DotA). The International is the annual Dota esports tournament, which had a whopping £24.4 million in winnings available back in 2019.

The pandemic saw The International postponed until August 2021, but it is reported that £28.45 million was set aside for the 2020 tournament. This reward figure could skyrocket if 2020’s prize winnings roll into 2021, with an enormous single-event prize pool of £56.9 million! 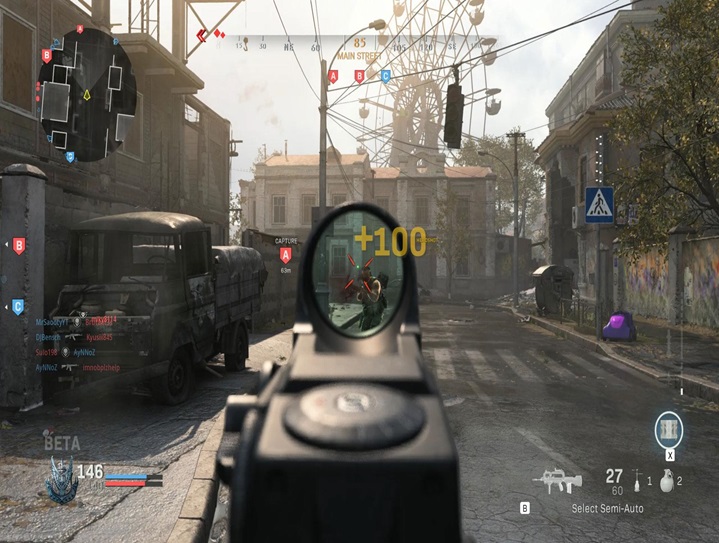 Why should I play Call of Duty?

Call of Duty is a fast-paced, first-person shooter video game published by Activision. Players compete on a virtual battlefield using game strategy and tactics. As one of the most successful game franchises of all time, players love Call of Duty for its realism, humour, movie-quality clips, and thriving multiplayer community. There are many titles within the collection, including Black Ops, Advanced Warfare, World at War, and Modern Warfare.

As one of the only esports games available for console gameplay, Call of Duty boasts a brand new title every year. Because of this, players must learn the details of a new esports game every year.

When it comes to tournaments, Call of Duty has moved to a franchise-based system. Because of this, there are 12 location-based teams across North America and Europe, such as the London Royal Ravens, Los Angeles Guerillas and Toronto Ultras. Players compete every two weeks for a winning pot of $4.2 million, which means there is an annual sum of over £100 million available. 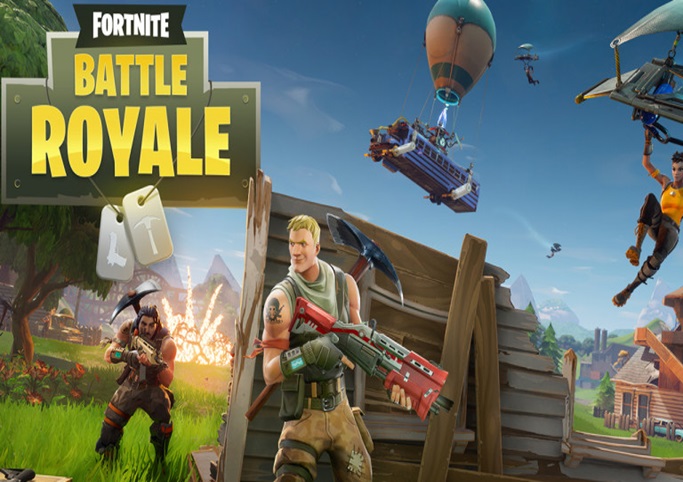 Why should I play Fortnite?

If you’re already familiar with the battle royale genre, Fortnite is a great chance to give it another go. Completely free, Fortnite is available on all types of devices including Xbox, PlayStation 4, PC and even on mobile!

Play in a team or as a solo player as you navigate the map, building, collecting and competing against other players. What’s more, with Epic Games taking hard measures against cheaters and not having gameplay-related money-sinks, tournaments are a level playing field for gamers to win based on skill and strategy.

Many gamers will question the classification of Fortnite as an esport. Why? Well, developer Epic Games tend to roll out updates before large events and are generally reluctant to maintain a healthy competitive metagame. However, this doesn’t detract from the £56.7 million of esports winnings that Epic Games has awarded over the years.

Taking the gaming and esports world by storm after its launch in September 2017, 2019 saw the successful running of the Fortnite World Cup in New York. It was also during 2019 when the gaming giant rose in media attention as they awarded 16-year-old Kyle ‘Bugha’ Giersdorf £2.1 million. Epic Games has already announced there will be no offline tournaments during 2021, and the gaming community is waiting for announcements about the 2022 event. 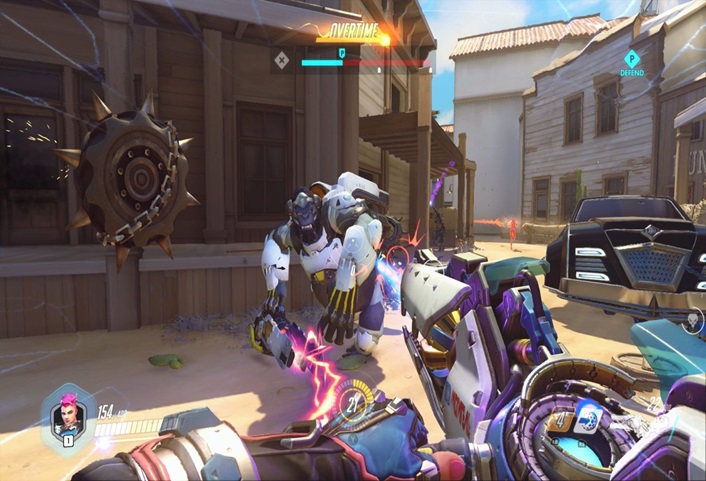 Why should I play Overwatch?

Pushing players to work as a team, Overwatch is a fast-paced, first-person shooter game in which teams of heroes compete for victory on a virtual battlefield. With a great range of characters available and a balanced online gaming experience, Overwatch is one of the most instantly enjoyable multiplayer games around. Plus, it’s got cheaper with time!

As a go-to esports gaming option for several years, 2020 saw The Overwatch League switch to online-only as a result of the pandemic. The Overwatch League, hosted by game developers Blizzard Entertainment and Iron Galaxy, is an annual esport event that sees 20 teams compete over 26 weeks for their share of £3.5 million. With South Korean and US teams dominating the league, the Overwatch World Cup is perhaps the most exciting tournament to watch as a fan.

The shift to online play impacted the game’s stage-based competition cycle. This shift reduced the number of league-wide competitions, which had previously culminated in large payouts themselves. As a PC-only game, many Overwatch gamers invest in esports gaming PC to gain a competitive edge over their rivals.

With esports tournaments continuing to rise in popularity and many tournaments offering sizable winnings, a lot of gamers want their slice of the pie. With a range of esports games available, knowing which is best for you may seem like a challenge at first. But our list of top esports games of 2021 will have you competing in tournaments in no time.

The Main Benefits of Using a Business Directory

Tips For Success With SAP Consulting

Top Reasons To Use Mobile Money